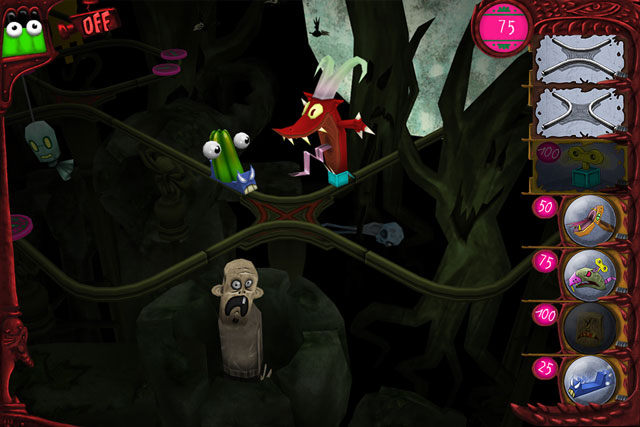 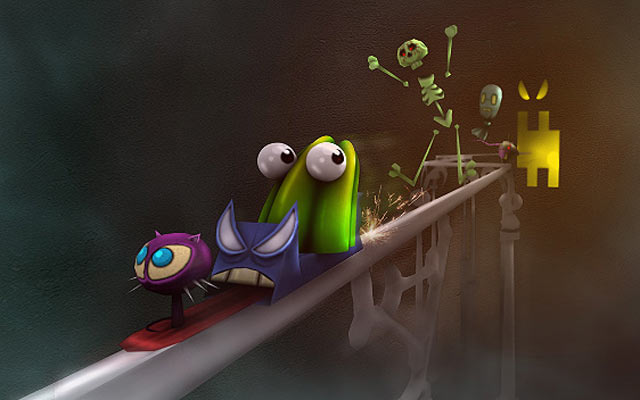 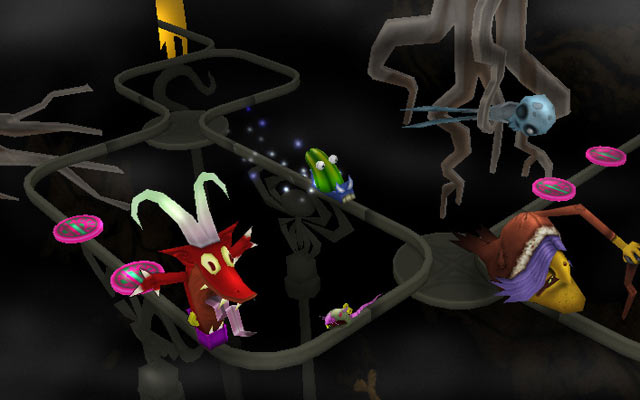 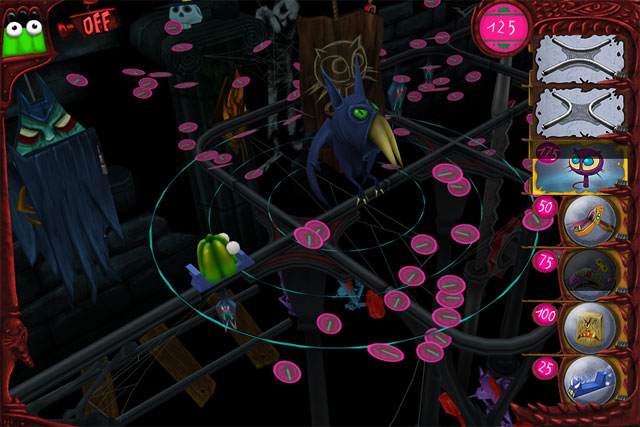 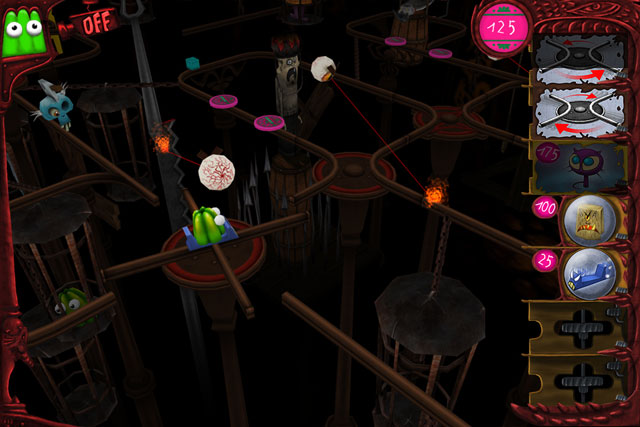 “The Great Jitters: Pudding Panic” is an action puzzle game for iOS, PC/Mac and Linux for courageous people. Help an anxious pudding who got lost in a haunted house, save him from the terrible monsters, and be careful that he does not lose his courage during his escape!

The game to date has received excellent reviews (see the game’s website or below) and was promoted as “GAME OF THE WEEk” on the App Store. Right at the date of release, the game was recommended as “new and noteworthy” by the App Store in many countries. The game was on position 5 of the list “All games 2011” on metacritic.com!

The game belongs to the game series “The Great Jitters”, which assembles several games starring the green jelly J. Jitters.

Releases of “The Great Jitters” games:

iPhone/iPad/iPod touch:
in the App Store since June 7th, 2011

AppUp version: since June 2011 in the AppUp Store

Mac Version: since September 2011 in the Mac Game Store or on iTunes, or download on Yawma

Linux version: since April 2012 on Desura

4,5/5 stars
“A very original game with fantastic graphics and an adorable main character. … a really interesting take on the puzzle/maze genre and with wonderfully spooky and amusing music and sound effects… this really is a charming game to play.”
iPad App Café

9/10 stars
“Pudding Panic seems to have created a genre that has never been seen before on the App Store… A pat on the back for whoever came up with such a crazy and outlandish idea! ”
AppGamer

5/5 stars
“A fun and unique challenge… An easy game to recommend to those after something a little out of the ordinary!”
appspy.com

“This game is a must-play with incredible graphics, gameplay, Game Center support, and many enjoyable levels… Be prepared for a frighteningly fun ride!” – 5/5 stars
appadvice.com

“A stunning piece of art… a spectacular look and feel… unique gameplay…for this low price Pudding Panic is a great buy!” – 4,5/5 stars
appsafari.com

“Pudding Panic is by far the best.”
appsjp.com