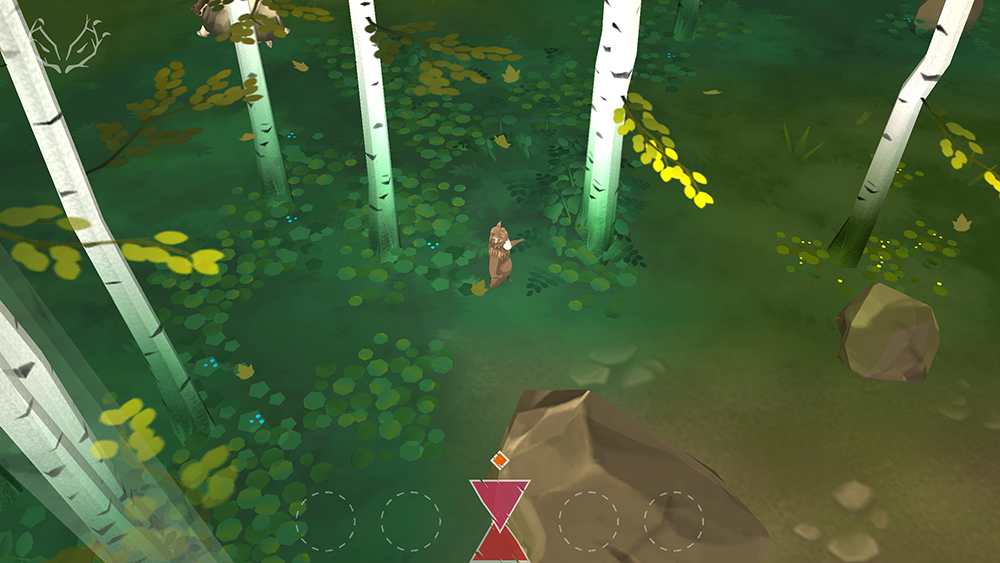 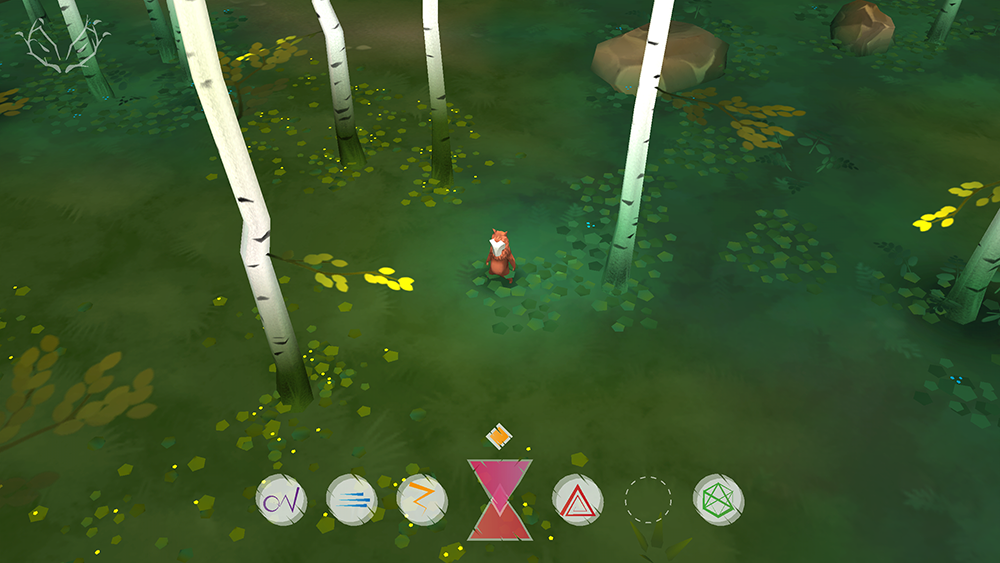 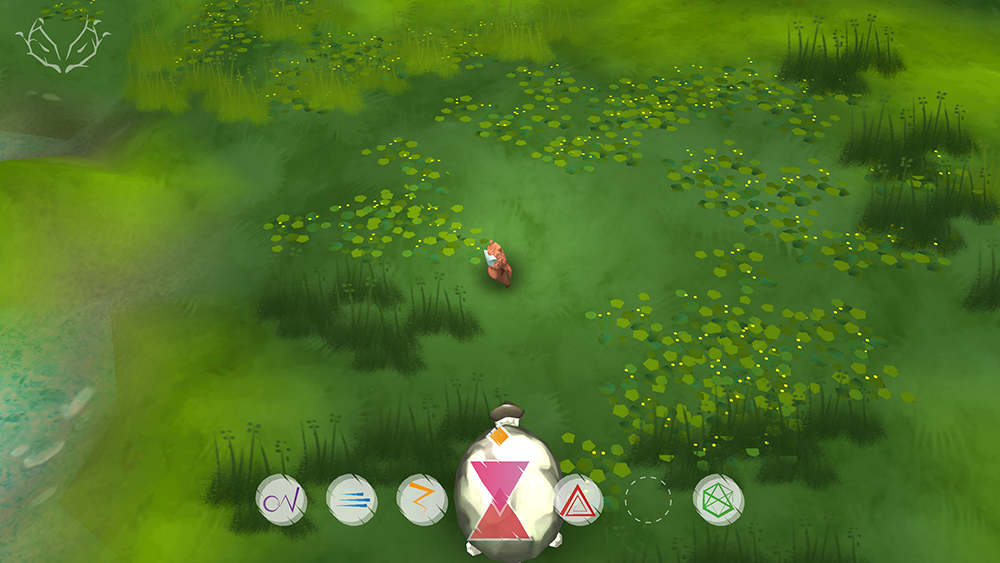 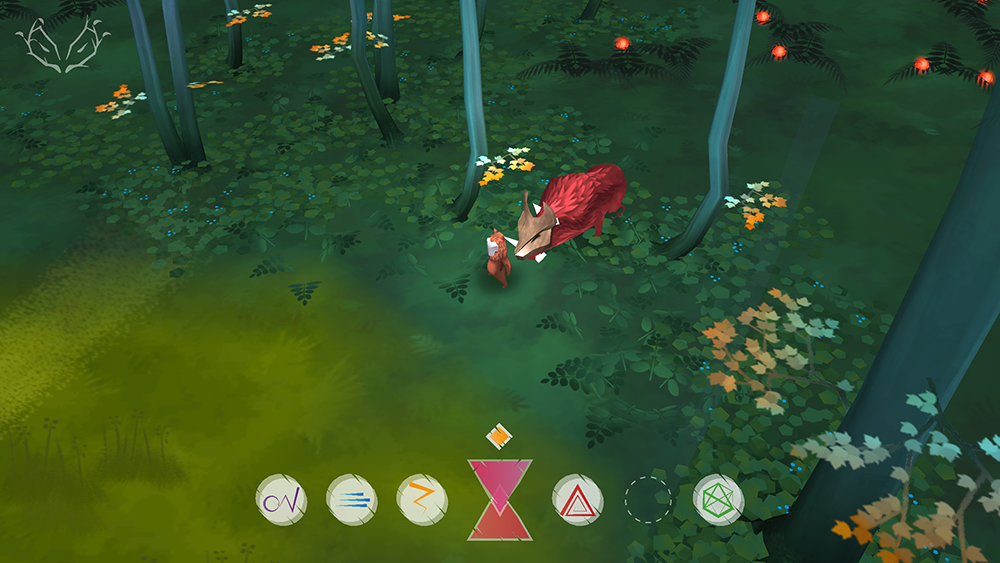 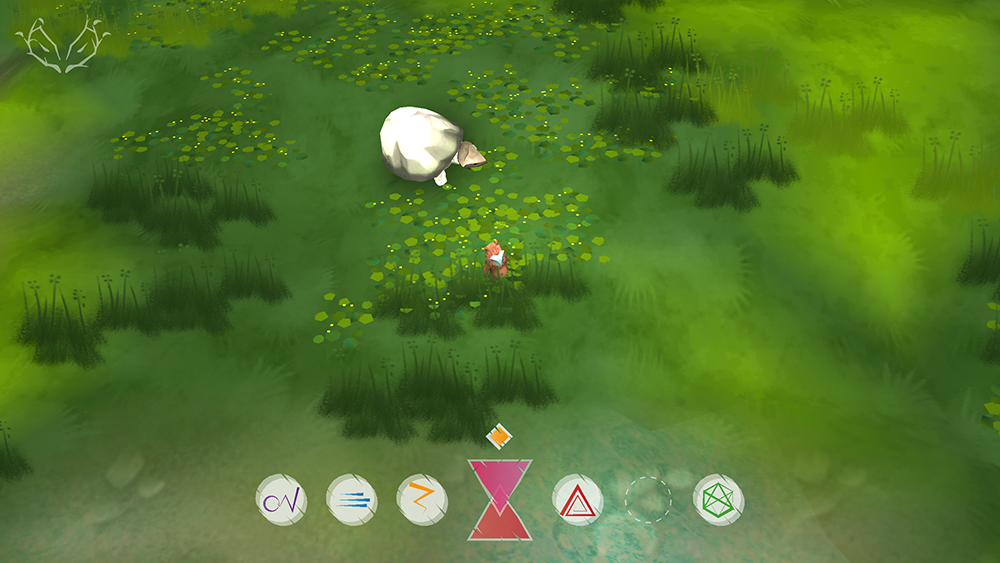 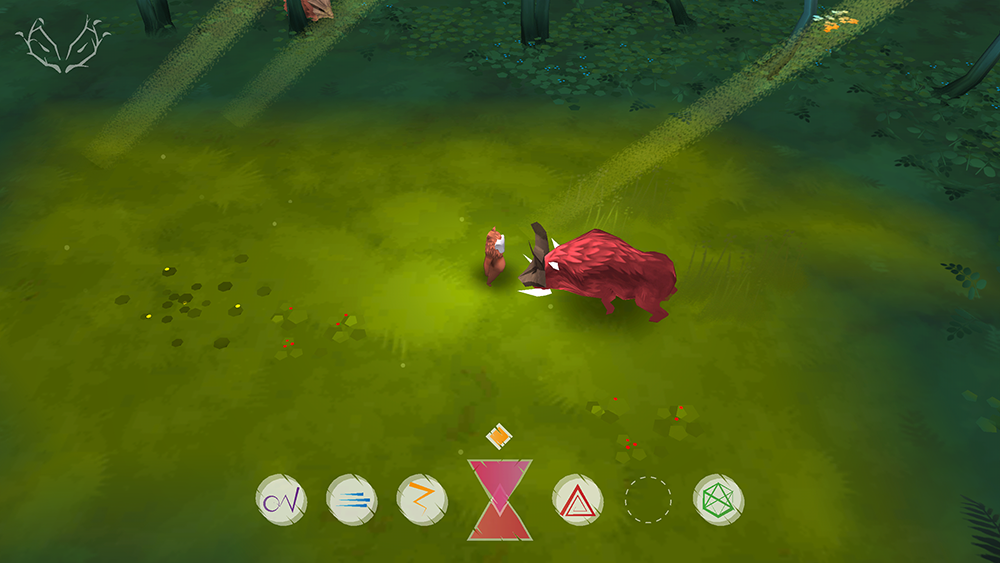 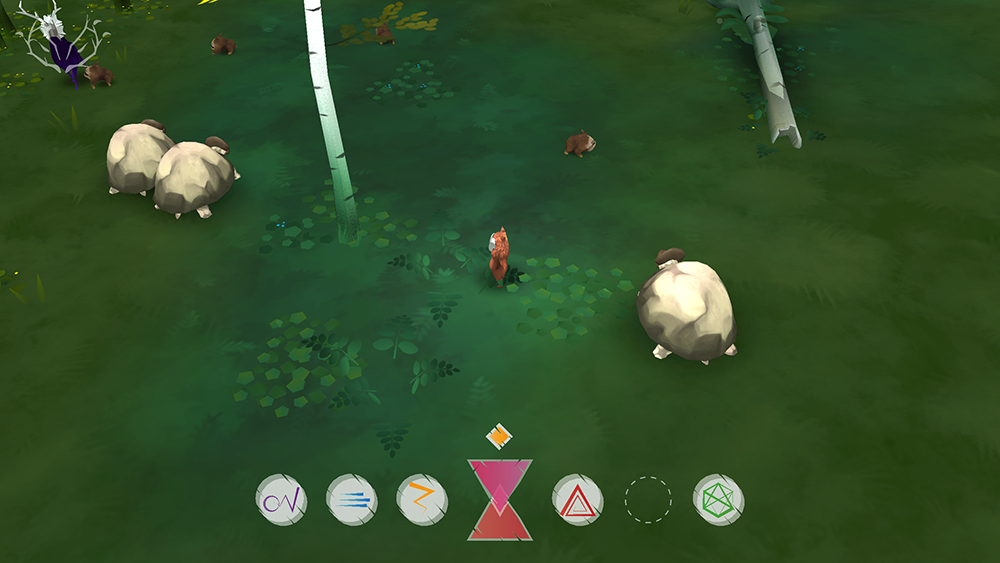 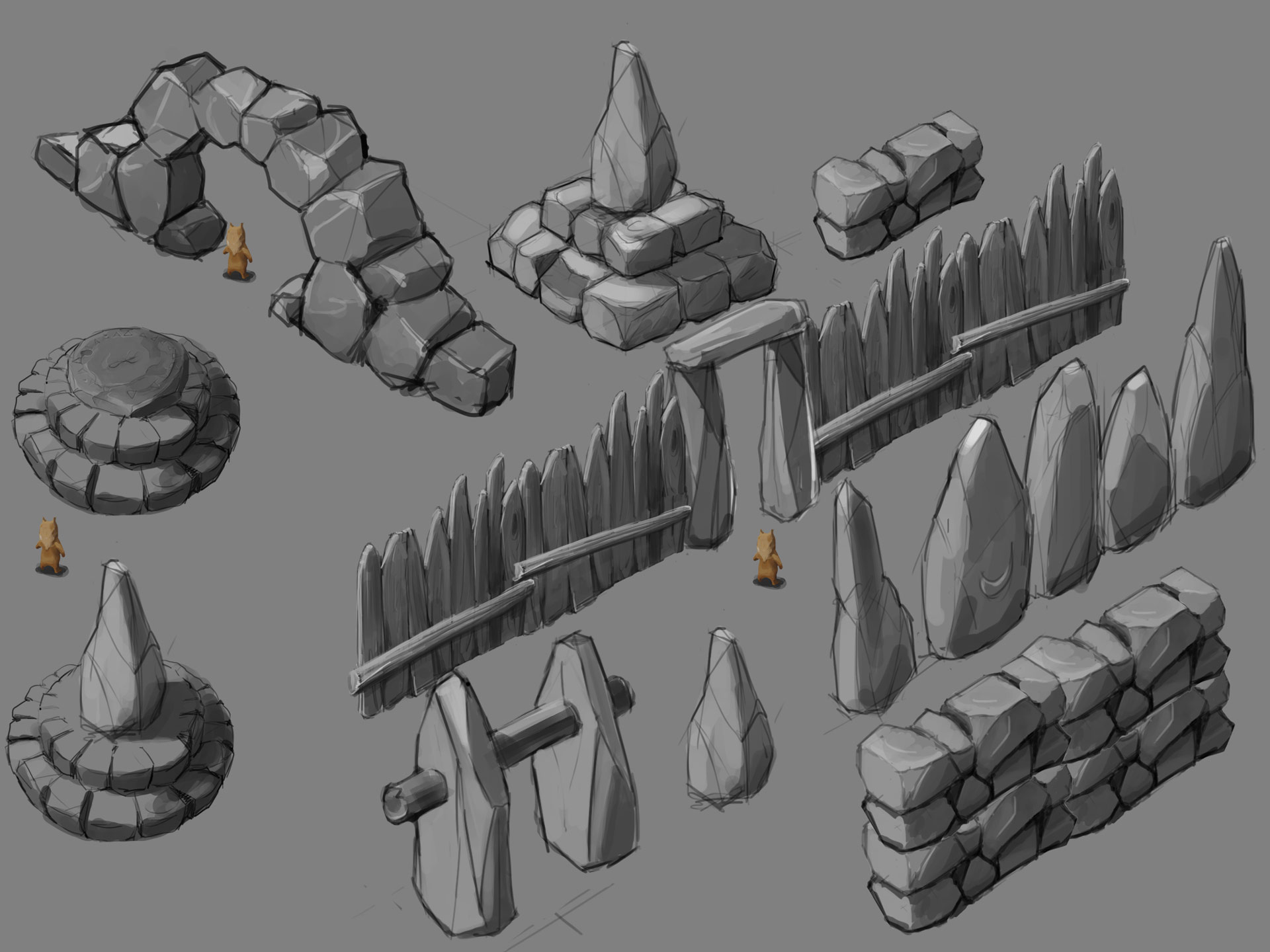 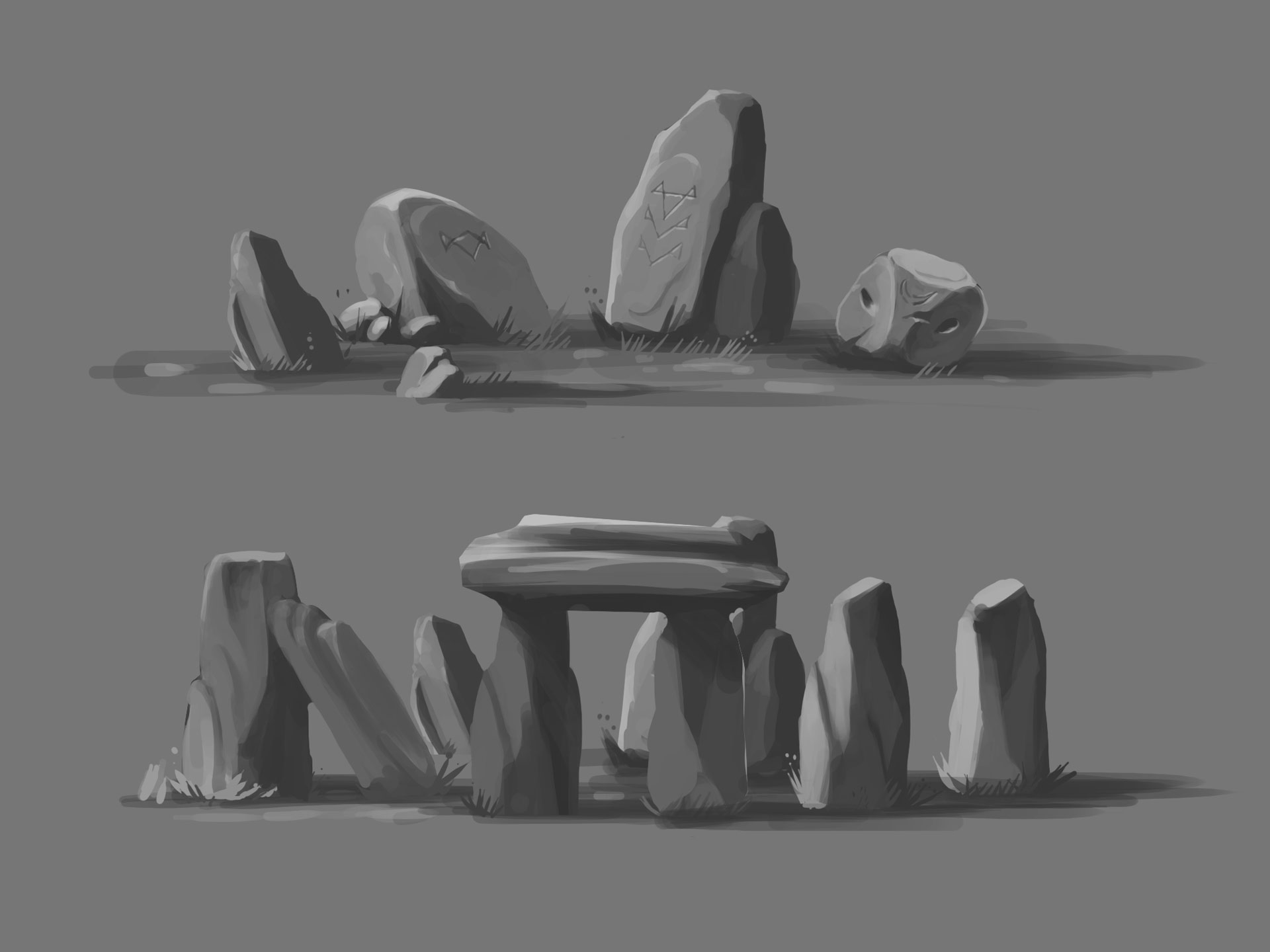 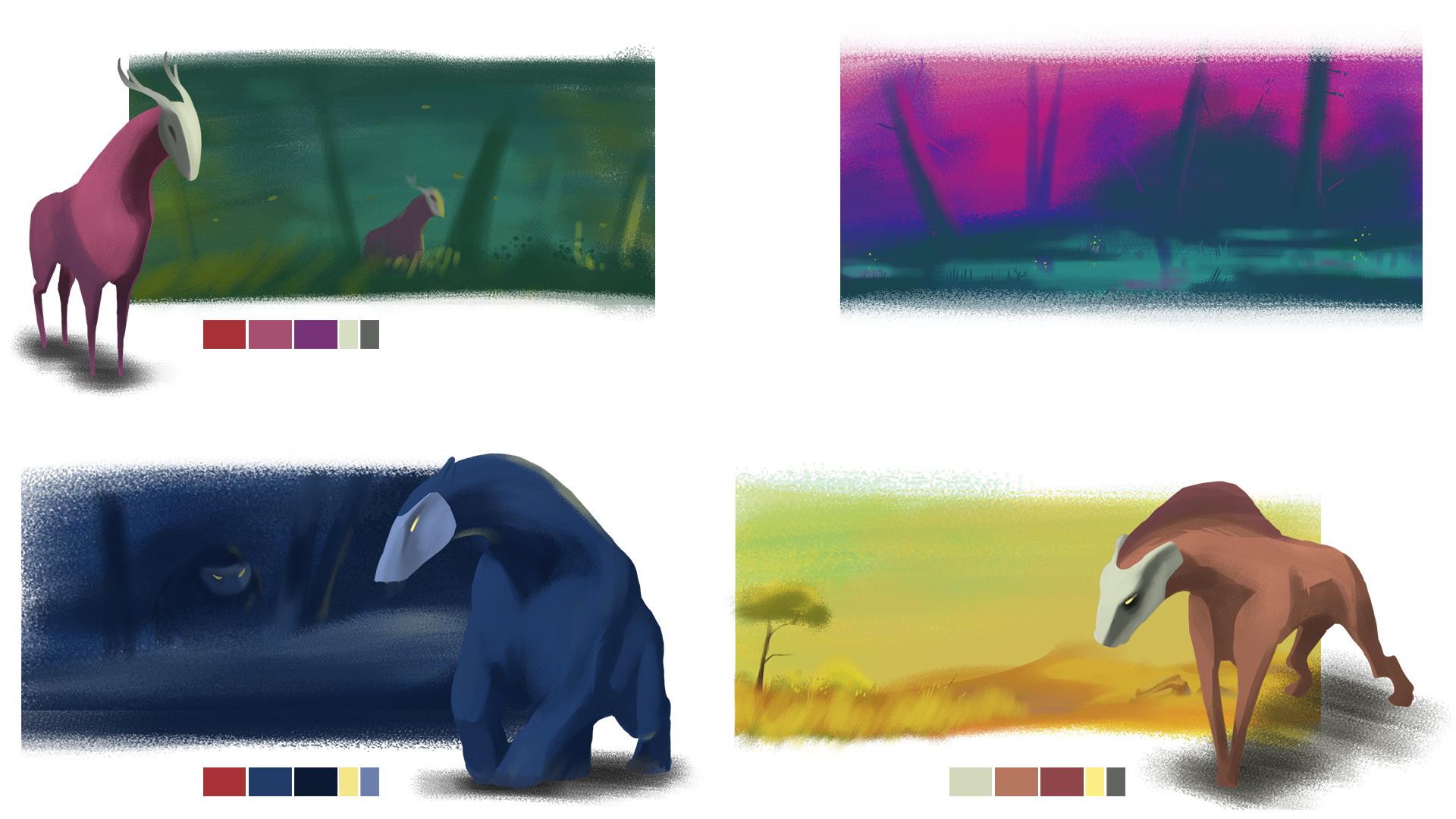 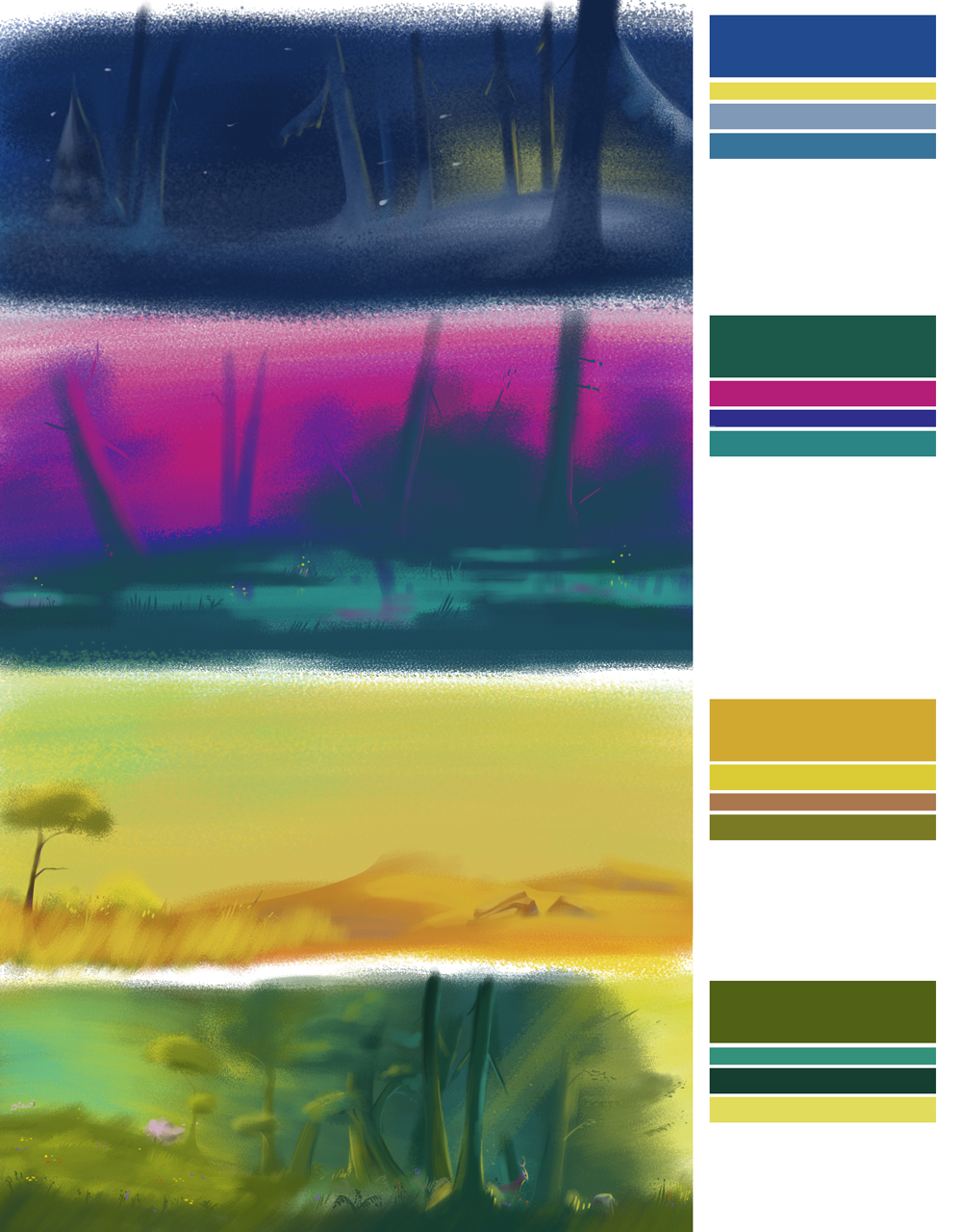 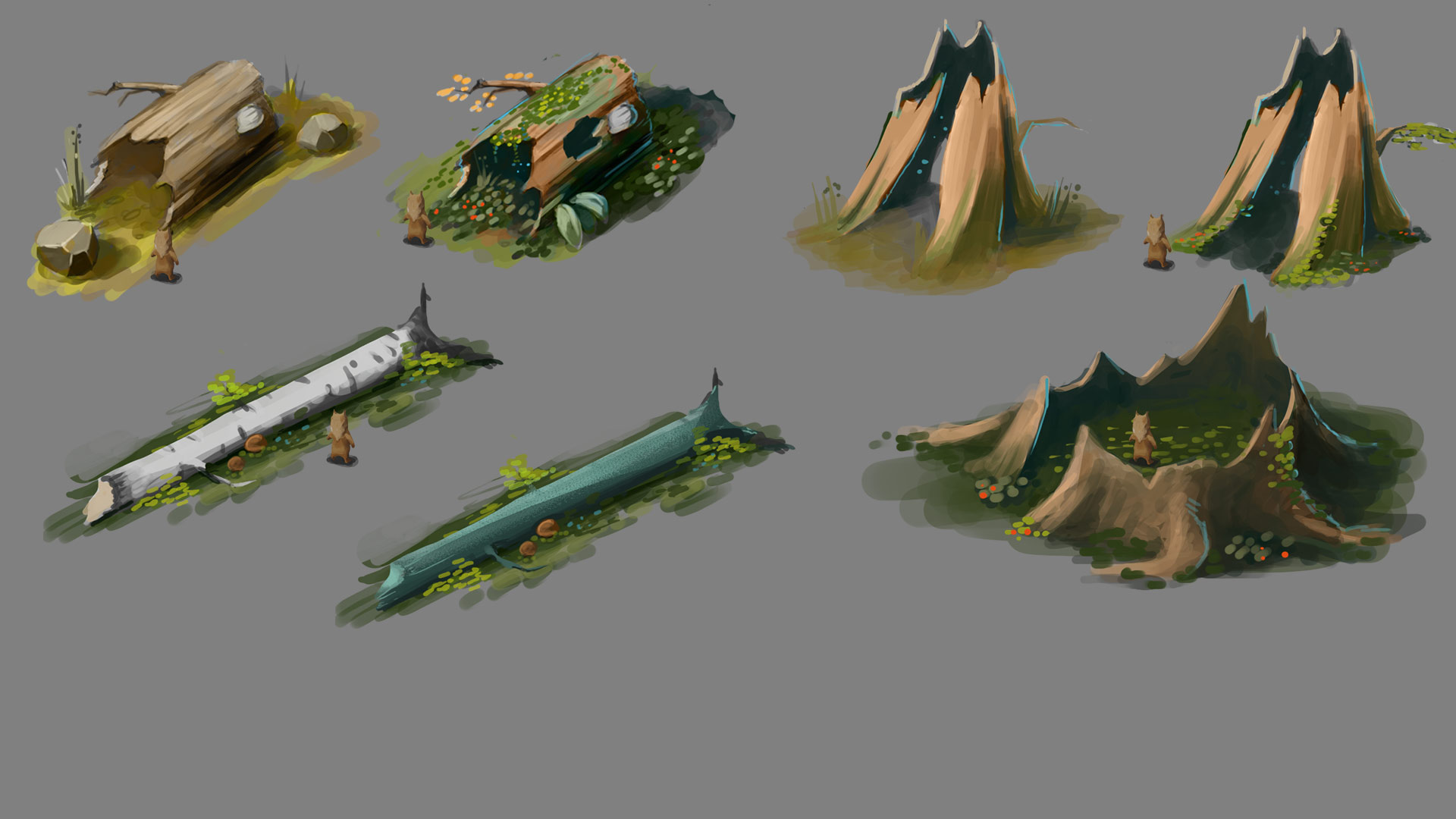 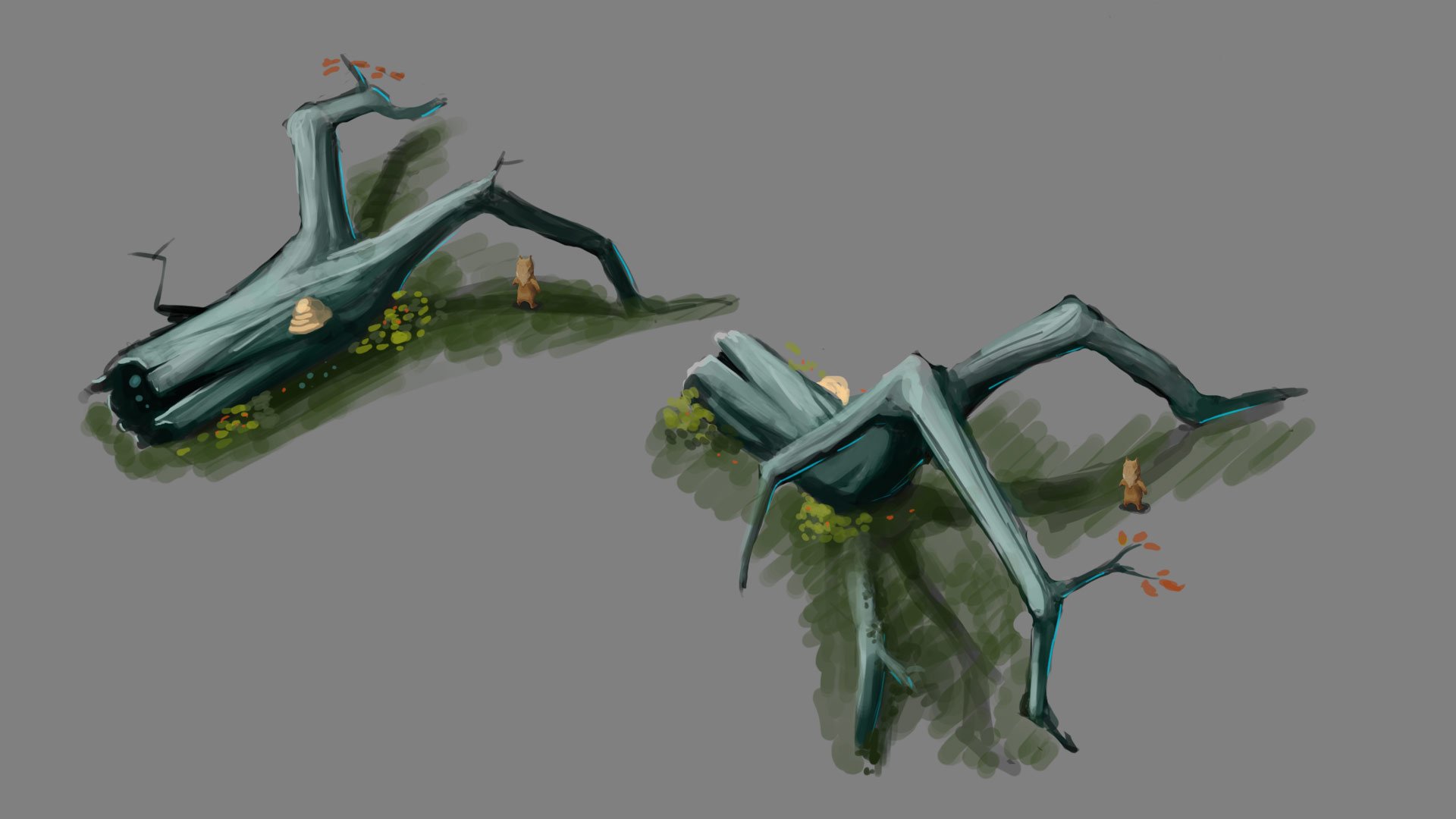 You are a young guardian in a vast, uncharted, magical forest. You need to survive in a hostile environment, compete for food and avoid predators as you explore the outer and increasingly dangerous inner regions of a magnificent world brimming with dangers, wonders and surprises. As you grow up, you will gain new abilities and evolve into a stronger and better versions of yourself, choosing your path between being a peaceful, well adapted explorer or the fiercest predator the forest has ever seen.

The gameplay of this unique and addictive mobile game centers around survival, exploration and improvement. The player character starts as a small creature who struggles to find food and not get eaten, demanding quick reactions and nimble fingers from the players. As the players learn the patterns of the world through careful observation, seeking food will become easier and they will find that the various fruits, berries and mushrooms have wonderous effects on their characters.

Exploring the world, they will find a variety of different habitats, each with their own denizens, delicacies and secrets. Over the course of the game, the player character will grow up and evolve new strengths and abilities, based on player behavior and choices. With the help of their new powers, player can progress deeper into the forest to find more dangerous habitats, more fiercesome creatures, and more exotic vegetation, with threats and treasures lurking behind each corner.

Players can chose themselves how they want to adapt to the world: will they try to be a positive force and only defend themselves when they are attacked? Or will they accept the survival of the fittest and turn their little creature into the apex predator? Given the threats of hunger, environmental hazards and feral beasts, it is all to easy to fail, but as this is a magical forest, the players control a magical creature that is protected by unseen forces that will resurrect him at his closest den should it be defeated, only taking its temporary boosts as a tribute.

The forest is randomly generated according to patterns, placing and populating the various habitats with varying probabilities, and expands infinitely on a vertical axis. Progression on a vertical axis leads to more dangerous zones, adjusting the probabilities and adding new habitats. This allows players to adjust the difficulty to their skills and needs. With the player character getting stronger over the course of the game, it becomes easier to travel farther in and explore more of the world.

Character improvement is a combination of temporary boosts from food and permanent boosts from evolution. There are different, mutually exclusive routes for the player character to evolve, catering to player preferences. Researching the rules and patterns of the world with limited guidance is part of the fun of the game. To keep it fun and not frustrating, the mechanics are kept simple and intuitively accessable.

The game offers satisfactory experiences in short sessions (e.g. to kill some time), as well as in longer sessions (e.g. couch/bed gameplay). It is challenging and enjoyable from the first minute of play onwards and puts a high emphasis on replayability. The infinite, computer generated world allows for hundreds of hours of play with always something new to explore and archieve. The game continues when the player logs out with the character entering a simulated auto-mode, notifying the player whenever it found something interesting.